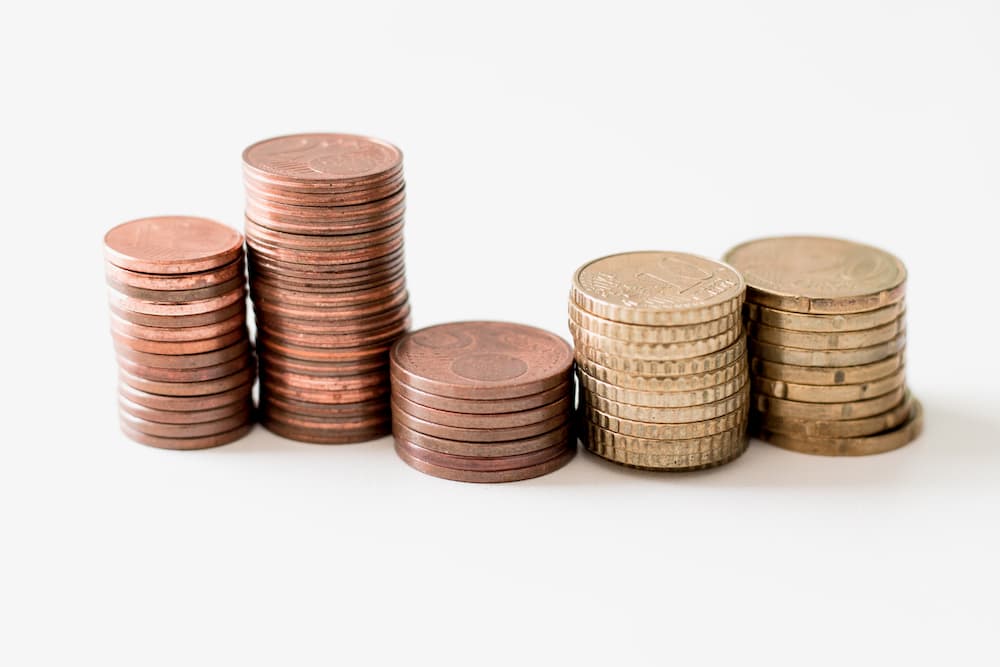 VAT taxation of imports in Bulgaria

Taxation of imports in Bulgaria is regulated by the Value Added Tax Act. The importation of goods is subject to VAT at a rate of 20%.

According to the VAT Act “importation of goods” is the introduction of non-EU goods into the territory of Bulgaria.

As well, “importation of goods” is the release of goods for free circulation after placing under the outward processing procedure.

Furthermore “importation of goods” means the introduction of EU goods into the territory of the country from third territories which form part of the customs territory of the European Union.

“Importation of goods” is also any other event from which a customs debt arises.

The chargeable event for importation of goods occurs and the VAT tax becomes chargeable on the date on which the obligation to pay import duty within the territory of Bulgaria arises, or should have arisen, including where such an obligation does not exist or the rate of the said obligation is zero.

Where an obligation to pay import duty does not arise upon importation of goods, the chargeable event occurs and the VAT tax becomes chargeable on the date on which the customs formalities are completed.

The taxable amount is the value for customs purposes credited with, to the extent the following are not included in it:

The taxable amount does not include the trade discount or rebate, if allowed to the recipient not later than the date of occurrence of the chargeable event.

The tax upon importation is chargeable from the importer.

For VAT purposes “importer” is the person liable to pay the import duties, as well as the person who has received goods within the territory of Bulgaria from third countries or territories which form part of the customs territory of the European Union.

The tax upon importation is charged by the customs authorities, with the amount of tax being accounted for according to the procedure established for the customs debt.

The importer of goods remits the tax as follows:

The importation of goods within the permitted duty-free import is exempt from tax when:

The tax charged by the customs authorities shall be remitted to Executive Budget Revenue according to the procedure and within the time limits provided for payment of import duties.

In case of import of goods under a regime “temporary importation with partial exemption from import duty” the tax charged by the customs authorities shall be remitted to Executive Budget Revenue before the release of the goods.

For more information about the taxation of imports in Bulgaria or legal assistance please do not hesitate to contact us by e-mail: office@kgmp-legal.com or call us on: +359 2 851 72 59.

Transfer of business enterprise in Bulgaria