▸ Maria Sharkova is a lawyer, member of the Bar Association in Plovdiv from 2009. ▸ Master of Law degree from Sofia University “Kliment Ohridski”, Sofia. ▸ Managing partner of „Sharkova and partners“ law office. ▸ Member of the Association of Bulgarian Leaders and Entrepreneurs (ABLE). 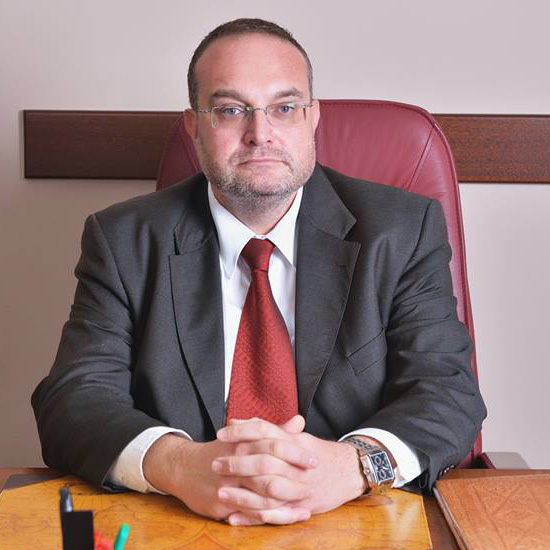 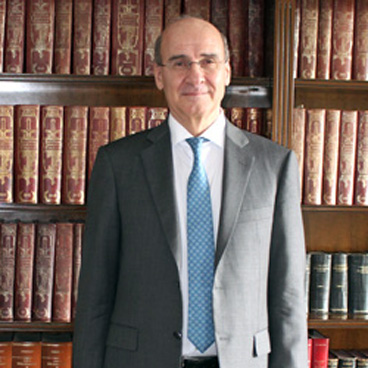