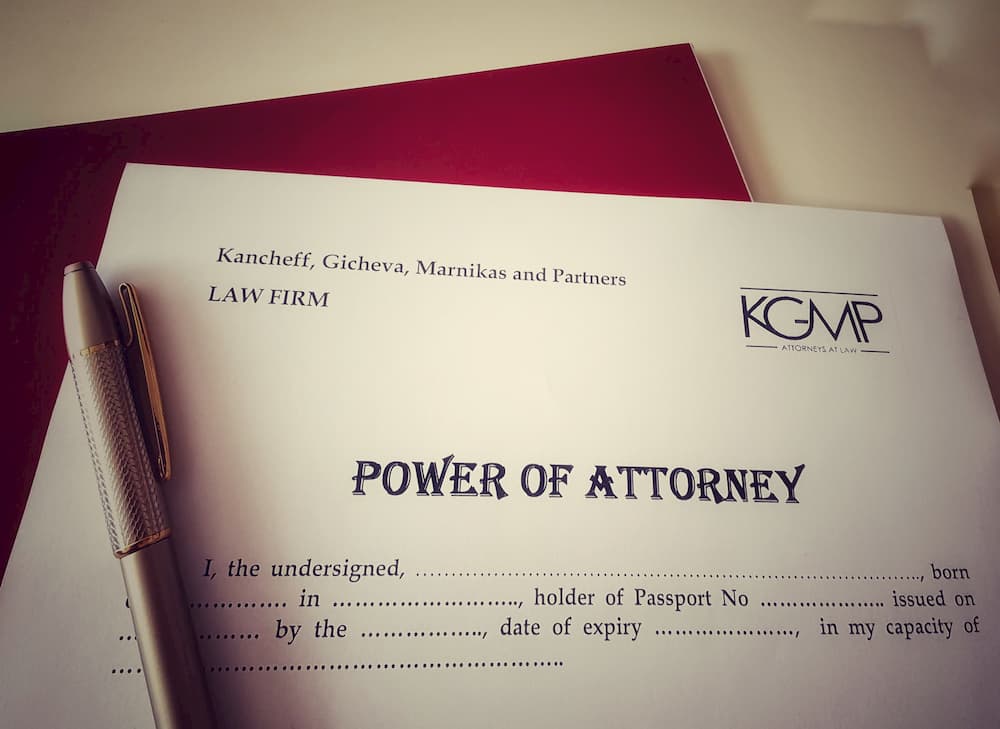 Revocation of Power of Attorney in Bulgaria

The deteriorating relationship between the principal and the proxy and the loss of trust between them is the most common reason for the revocation of Power of Attorney (PoA). When giving power of attorney, citizens underestimate the possibility of a breach in their relationship with the proxy at some point. In order to avoid possible problems in the future, the text of the power of attorney itself should be carefully formed, its deadline should be indicated, etc.

The principal may revoke the power of attorney at any time. However, for the withdrawal to have effect on the proxy, he must be notified.

It is possible that, despite being notified that his power of attorney has been revoked, the proxy may enter into a contract with a third party who, however, was unaware of the revocation. In this case, the transaction will not bind the principal. It will be invalid against him. If the transaction is in his interest, there is no obstacle for him to confirm it. In case of refusal of the principal to confirm the transaction or action, the person who has presented himself as a proxy will owe compensation to the third party.

However, if the principal is a trader, the transaction or actions performed by the proxy after the withdrawal of the power of attorney will be valid. In case the principal does not object as soon as he learns about them, they will bind him validly. The opposition must be explicit and the third party must be notified.

In the event that the termination of the authorization was subject to entry and was entered in the notary register, third parties may not claim that they were unaware of the withdrawal. Any party to a transaction in which the counterparty is represented by a proxy may request the notary of the transaction to check the representative authority of the proxy in the register. Also, if the proxy and the person with whom he negotiates agree to the detriment of the represented, the contract has no effect on the principal.

In case you need more information or assistance in preparing and revoking a power of attorney, call us on: +359 2 851 72 59 or contact us by e-mail: office@kgmp-legal.com