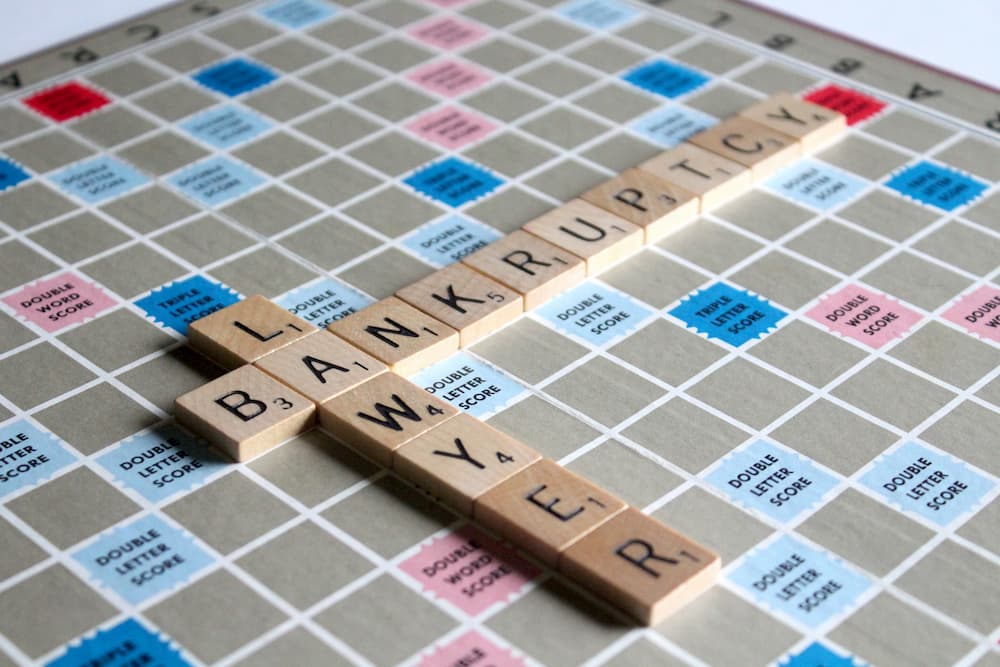 Employees’ guaranteed claims in the event of Bulgarian company bankruptcy

Employees who have or have had an employment contract with a company which goes bankrupt, regardless of the term of the contract and the length of working hours, are entitled to guaranteed claims.

The guaranteed claims of the employees are accrued and unpaid:

The right to guaranteed claims arises on the date of registration in the Commercial Register of the court decision:

Entitled to guaranteed claims are also employees who are employed in a company which is a Bulgarian employer, whose business is performed in Bulgaria and is a separate part of another company performing its business on the territory of another EU member state or a country of the European economic zone when pursuant to the provisions of that country’s laws the company was declared bankrupt and that includes its separate part on the territory of the Republic of Bulgaria. A company is declared in bankruptcy when a collective procedure have been initiated based on the insolvency of the employer as provided for in the respective primary and secondary legislation and the administrative rules and regulations of the country, when there is a forfeiture, whether total or partial, of the employer’s assets, appointment of a liquidator or a person to perform such functions and when the respective competent authority:

Employees‘ guaranteed claims are in an amount equal to the last six accrued but unpaid labour remunerations and financial indemnifications for the past 36 calendar months preceding the month in which the court decision is registered in the Commercial Register.

The maximum monthly amount of the guaranteed claims is determined each year by the Public Social Insurance Budget Act and it may not be lower than two and a half minimum salaries established for the country as of the date of registration of the court decision in the Commercial Register.

The employee submits an application-declaration to the territorial division of the National Social Security Institute corresponding to the registered office of the employer within three months of the date of registration of the decision in the Commercial Register or of the date of informing the workers of the fact of bankruptcy proceedings having started.

The guaranteed claim shall be paid to the employee on the basis of an order issued by the Director of the specialized fund “Guaranteed claims of the factory and office workers”, hereafter referred to as the “Fund”.

When the Director of the Fund refuses the payment of the guaranteed claim, the employee has the right of appeal within 14 days before the Administrative Court. The complaint shall be reviewed by the respective administrative court within two months of its receipt and by the Supreme Administrative Court – within one month of its filing.

The proceedings on cases for reimbursement of unpaid guaranteed claims of employees from the Fund are free of charge. The employees pay only their advocates’ fees.

For more information or legal assistance in case of insolvency of Bulgarian company please do not hesitate to contact us by e-mail: office@kgmp-legal.com or call us on: +359 2 851 72 59.

Transfer of business enterprise in Bulgaria